My history has been routed in Go Karts. I started racing at the age of 10. The last year in racing saw me finish the Australian Championship in 4th place and the Victorian State Championship in 2nd place.

In 2016 I competed in my first international racing event in Las Vegas Super Nats, racing in the Junior X30 category (125CC) Kart in a field of 80 competitors. I loved the challenge and this was such a highlight that I returned again in 2017, this time I competed in the Senior X30 category (125CC) kart. This was my 2nd race as a Senior in a field of 100 competitors, I worked hard to come through and finishing 20th position.

Competing in the Gold Coast – Race of Stars was always a highlight with Australia’s best talent and a couple of international drivers. I was lucky enough to compete as a Junior in 2016 and Senior driver in 2017.

My team experience has seen me racing under the Melbourne Kart Centre banner. In 2015 I won my first race in karting at a competitive level and I got my first real taste of victory.

Racing in a team lead by the 5 x Australian Karting Champion James Sera gave me hope and the drive to never give up and keep working hard to follow your dreams.

I look forward to applying this mindset and experience toward my main circuit career pursuit with Porsche and follow in the footsteps of my Australian racing idols. 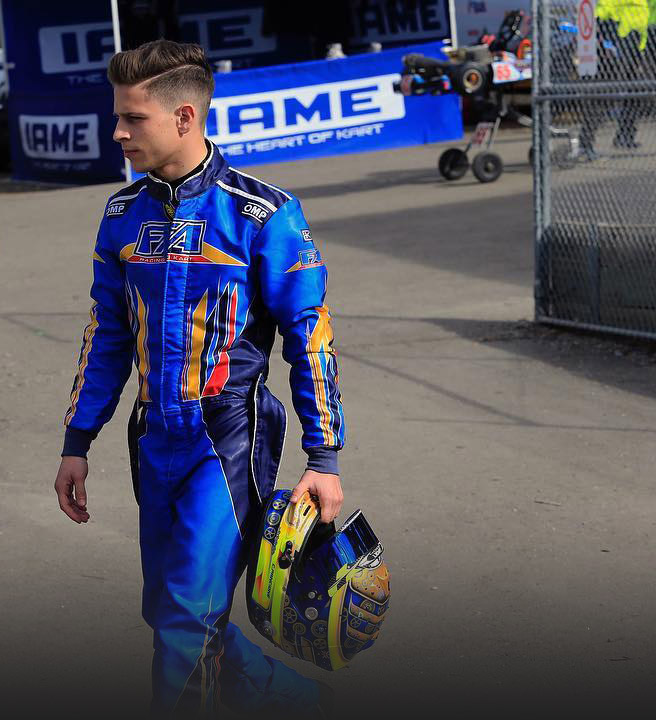 We started the season in Tasmania with the Porsche Cup Challenge joining the Supercars championship. This was covered live by foxtel and saw a great turn out, which also meant that all eyes were on us and the pressure was on.

Narrowly missing pole and securing 3rd position meant that we started the weekend on a high. However, this being our first race in Cup Challenge meant that we could only manage 6th for the weekend despite race winning pace.

Ultimately this meant that we started on the back foot from the beginning of our championship.

Round 2 –  Sydney Motorsport Park: Still coming to grips with the car and team dynamics we lined up 5th for race 1, fighting back to finish 3rd place for the weekend. Personally I was pretty happy with my first podium result of the year, since we were as back as far as 7th in one of the races.

Round 3 – Phillip Island: Pushing to the car to the limit we managed a strong qualifying of position of 3rd. I think we missed the long race set-up because the car really struggled for grip as the tyre degradation continued. Sadly a 4th in race two and 5th for the weekend was all we could do.

Round 4 – Queensland Raceway: Determined to come back from an unsuccessful Philip island campaign, this was definitely our strongest round for the year. Pole position and the lap record! Harry Jones and I had some really close battles, just missing out on the win by 0.1!

Finishing second overall and leading a race meant that it was a great weekend for us, both points and confidence wise.

Prior to round 5 we were invited to the The Porsche Michelin Junior Training Camp, which saw 2 days of Porsche’s top junior drivers receive coaching on sports psychology, social media, media training, branding, sponsorship and more from Australia’s leading experts.

We underwent physical assessments learning about aspects such as their body fat percentage, resting metabolic rates and body mass index, to name but a few. I took away a lot from these few days and worked with my training coach to see how we could apply some of these learnings in an effort to continue our progress and momentum.

Round 5 – Sandown Raceway: Typical Sandown weekend saw red flags and accidents meaning an uncertain and time reduced qualifying. The team took a gamble with tyre strategy that never paid off, and we qualified in 5th position.

In race one we had a big push to finish in 3rd position with an action packed race.

Race two we lead more than half of the race, before having a moment and saving the car from a big off while fighting for the lead. This put us back to 4th position for the race and the weekend.

Final round – Round 6 The Bend Motorsport Park: With nothing to lose, the team tried a large variation in set up changes leading to the qualifying session. We ended up changing the set up where we thought was best, but with a changing car, evolving track and new tyres, i was just not able to get the best out of the car and we could only manage 5th position. We had some great racing with Max Vidau and Harry Jones, putting a big move around the outside to finish the final race in forth position.

4th position in the Championship, a lot of learning and takeaways, but all in all a good year with a lot of missed opportunities which we are hoping to capitalise on next year. 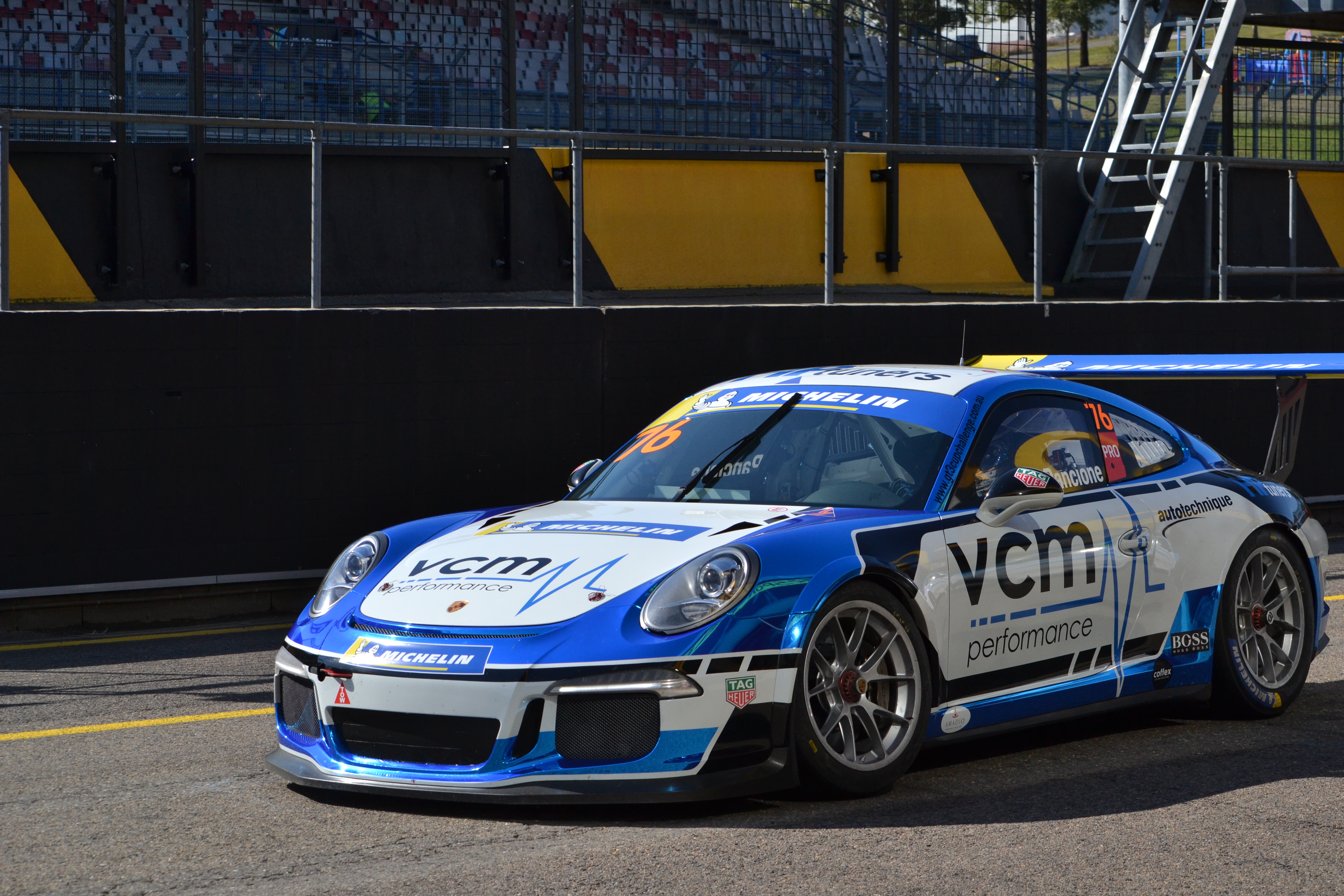 Join the Journey – Get Involved

Why not become part of Christians rise to the top and sponsor his car? Raise your profile and reach more customers when Christian promotes your business and your brand.

As a young upcoming talented driver, Christian generates a lot of interest in his achievements and receives lots of media exposure across multiple media platforms – this can be turned into publicity for your business.

Download the sponsorship package and find out more about how Christian can promote your business.

There are no upcoming events at this time. 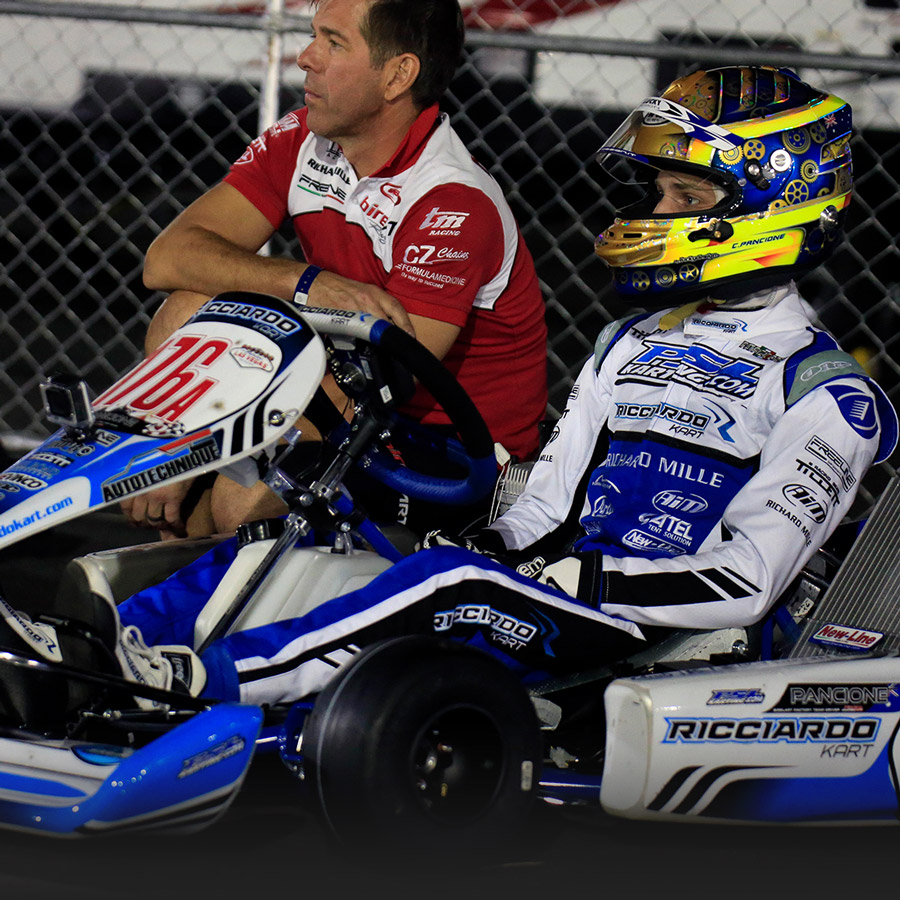 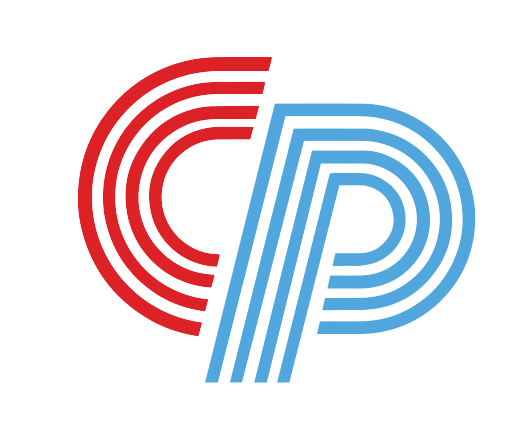 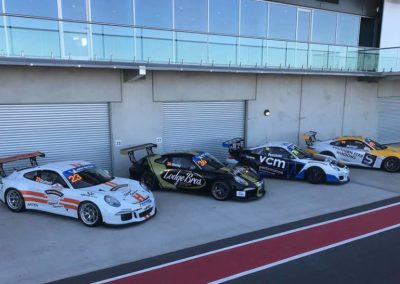 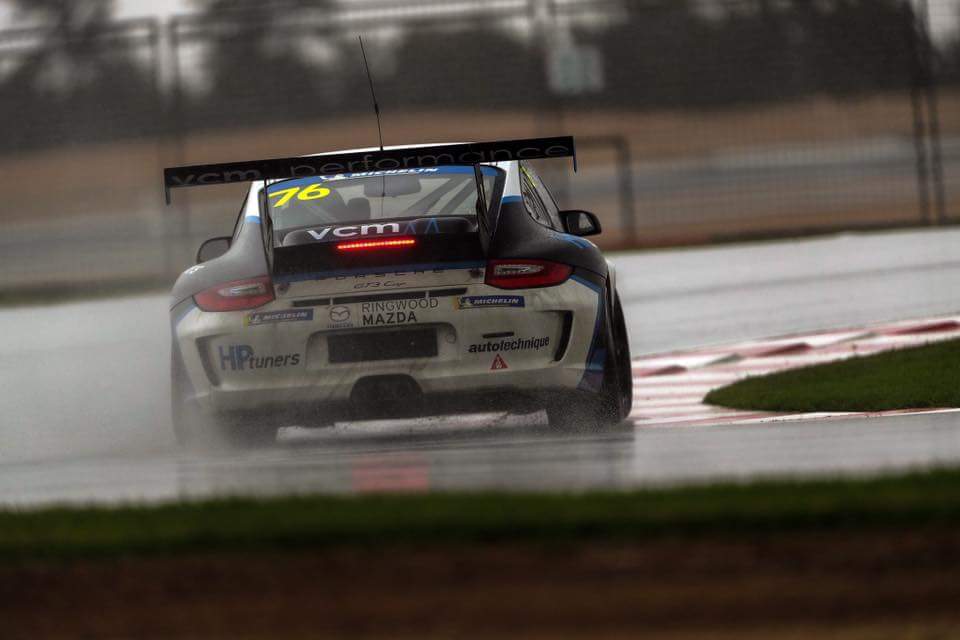 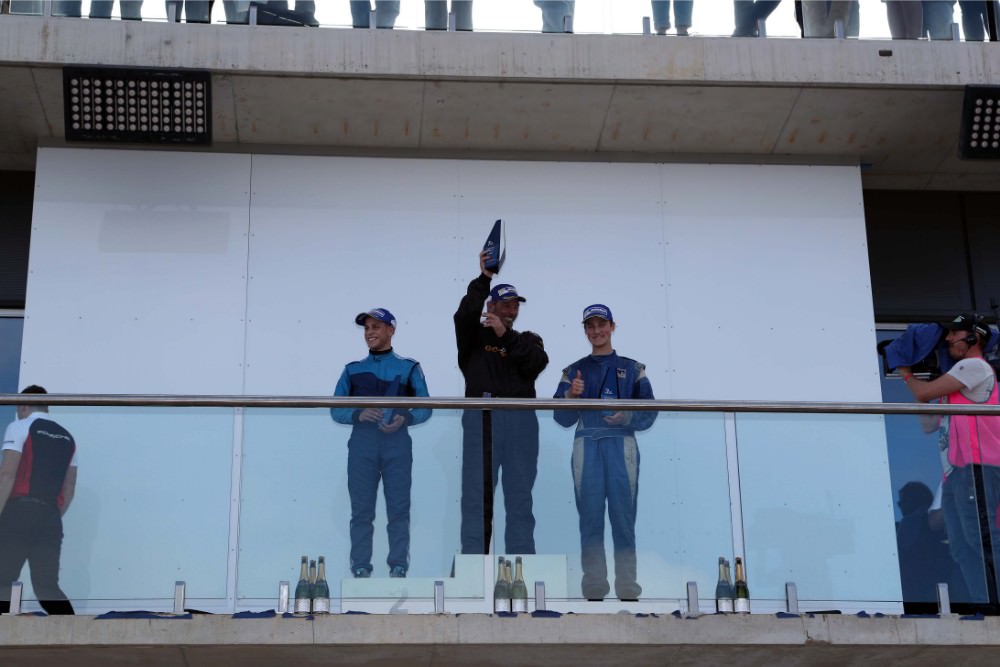 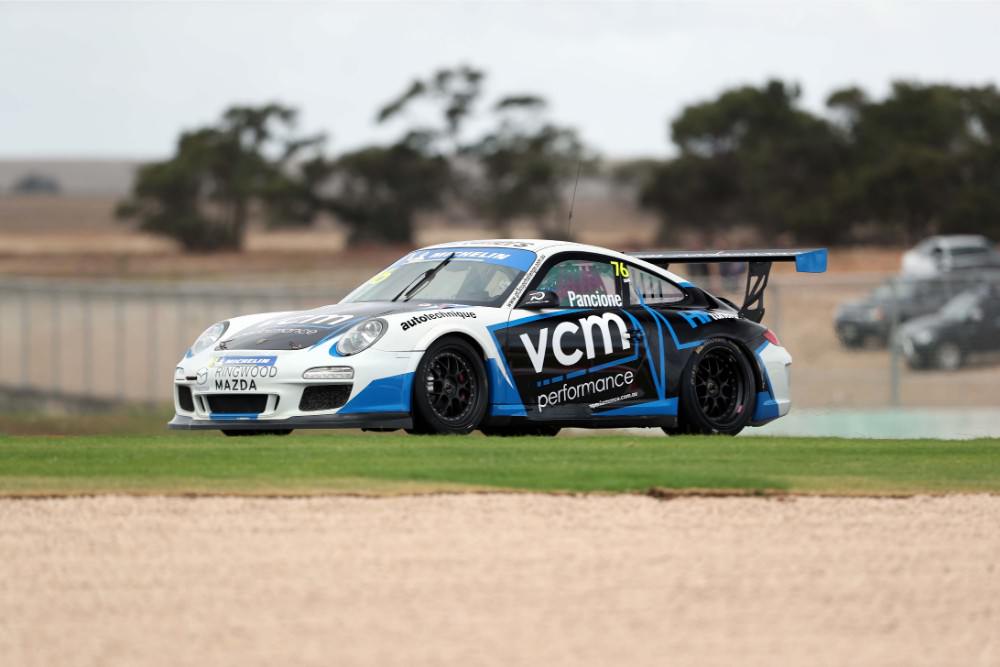 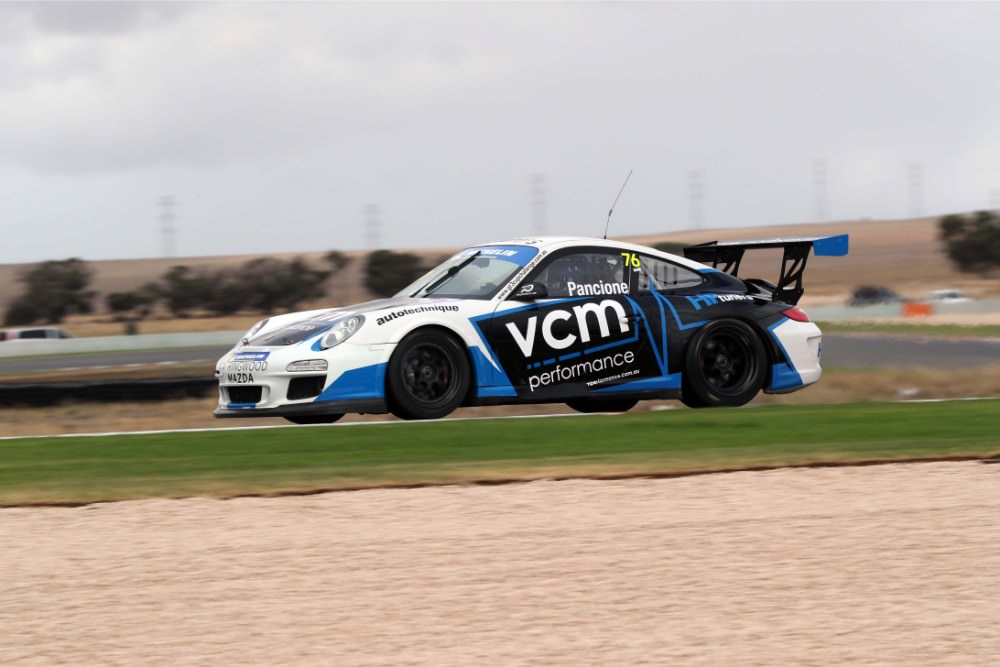 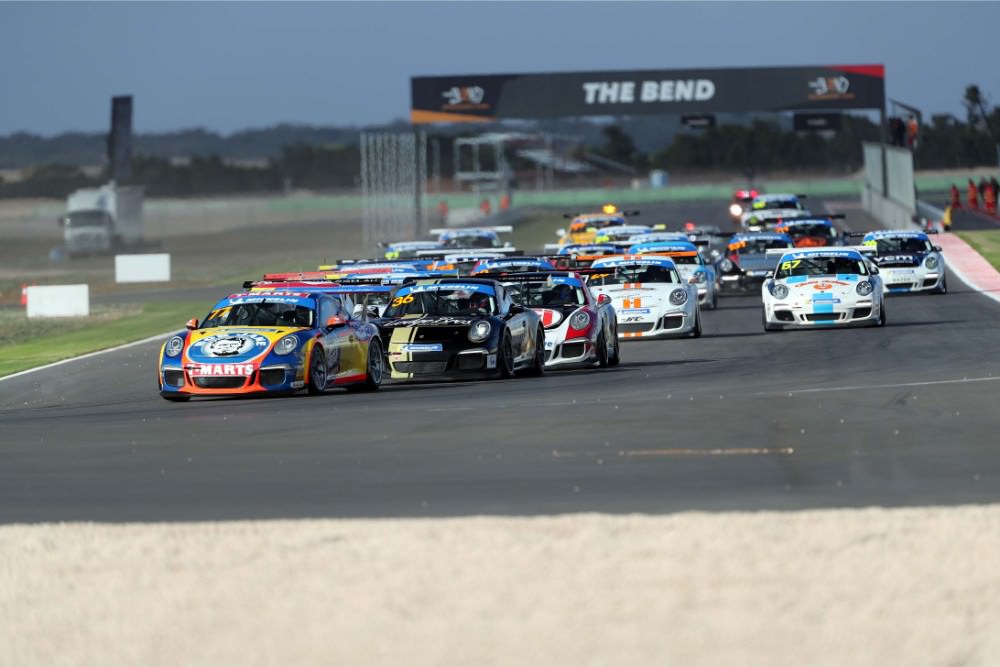 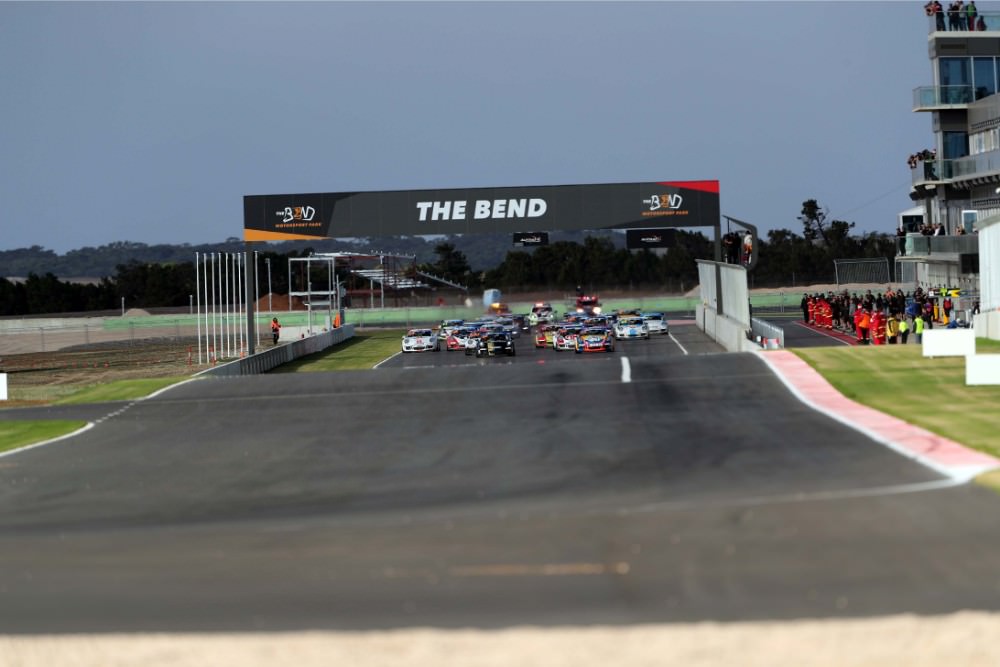 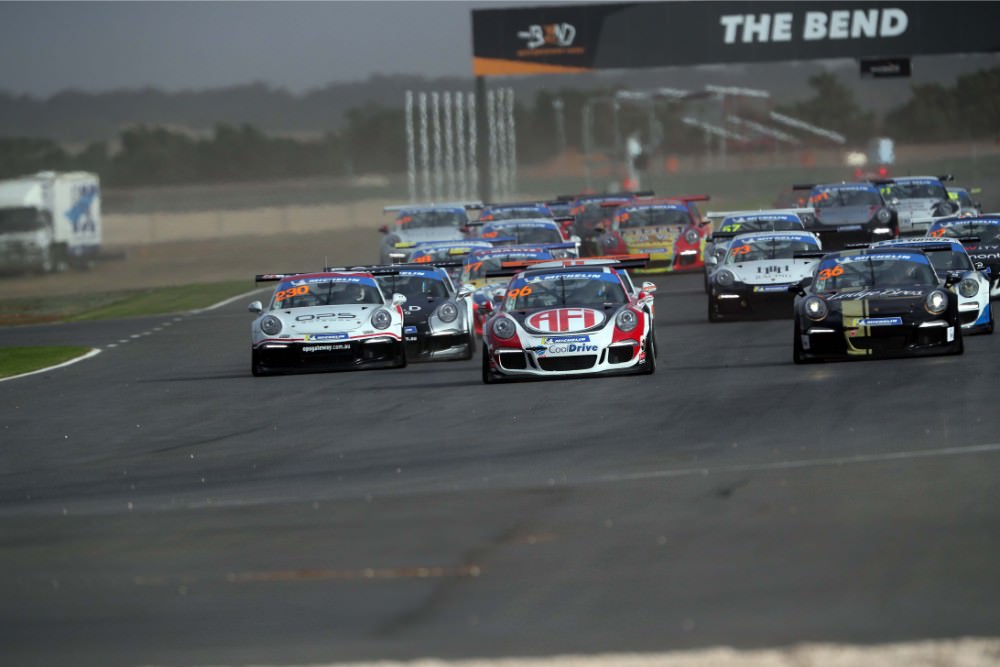 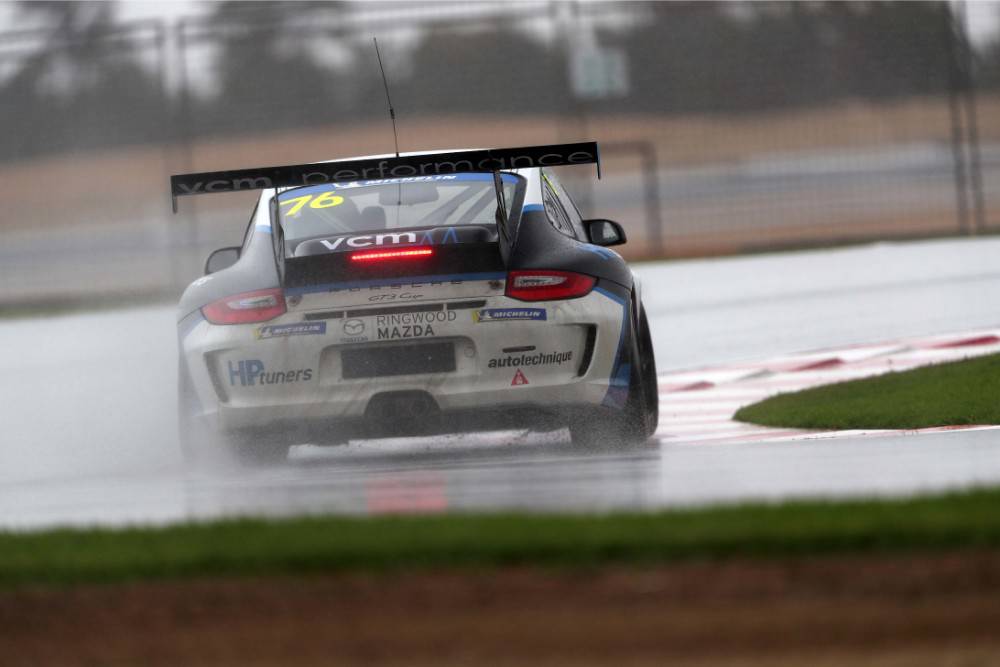 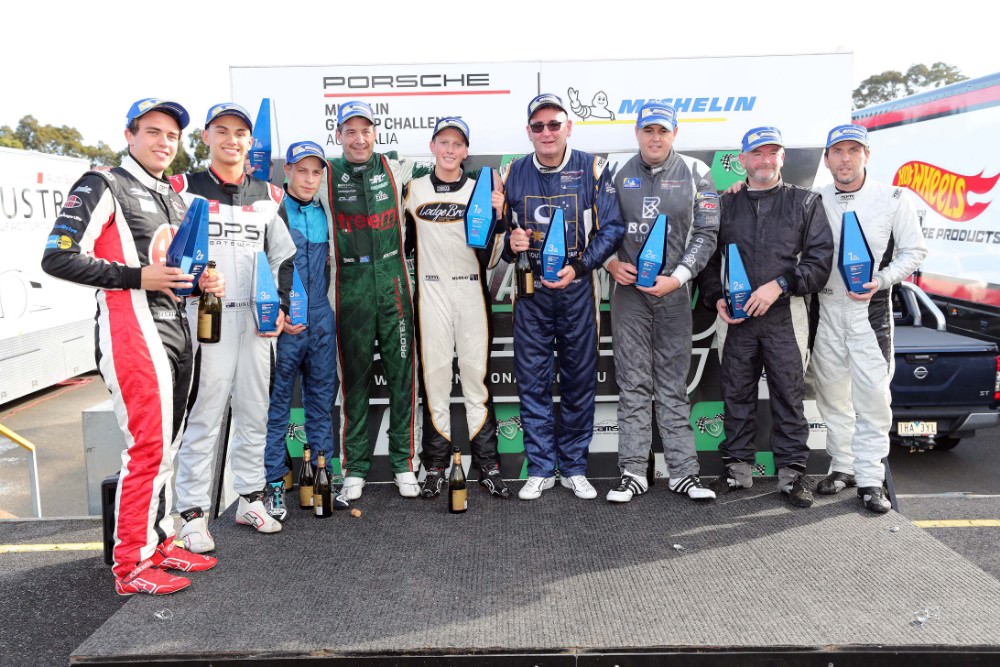 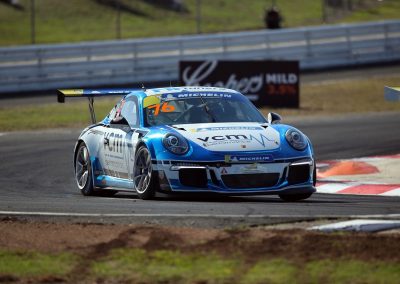 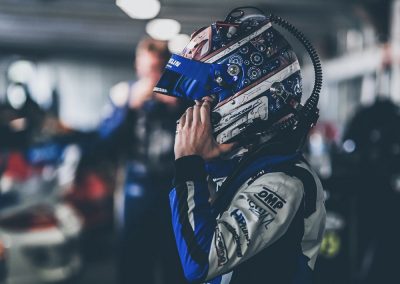 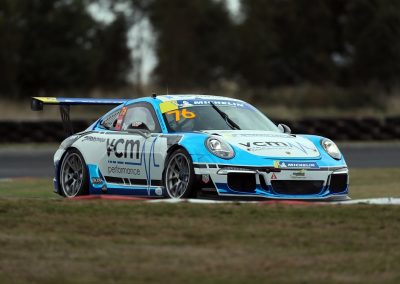 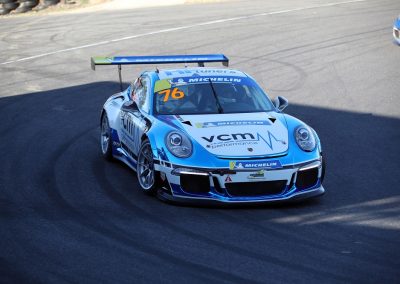